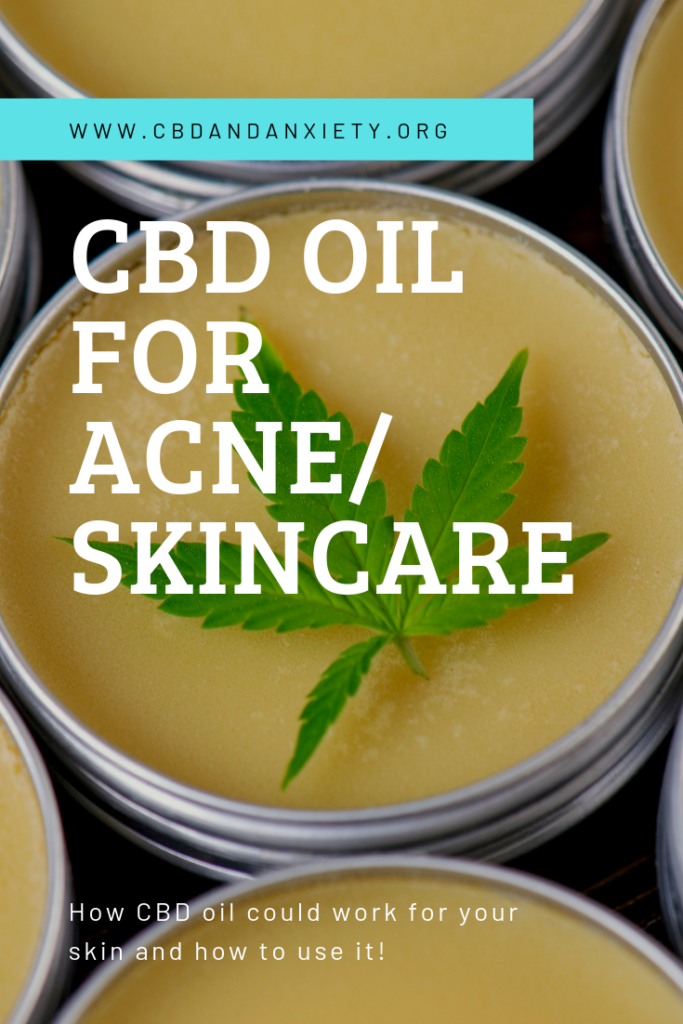 CBD is short for cannabidiol. Your body actually produces its own cannabinoids as part of the endocannabinoid system. This system, only discovered in the 1990s, plays a role in the regulation of several bodily functions. These include mood, relaxation and sleep. You have endocannabinoid receptors all throughout your body! By binding to your body’s CB1 and CB2 receptors, CBD allows these receptors to function more effectively as part of this system. We have a separate article on CBD’s effects on pain/inflammation, with the inflammation aspect coming into play here for soothing skin!

How Does CBD Oil Work For Acne?

Acne is mainly caused by excess oil production, clogged hair follicles/pores and excess androgens (hormones). Like many other organs of the body, the sebaceous glands contain CB1 and CB2 receptors. These receptors send signals to the nervous system to produce different effects, including reduced inflammation. Due to its anti-inflammatory properties, topically-applied CBD can help calm irritated skin. Recent findings indicate that it could also help inhibit excessive oil production, diminishing breakouts. By targeting only the problem-causing cells, CBD reduces the side effects of many common acne treatments such as dry, irritated skin. The most common way to use CBD for acne is to apply it topically, but many also supplement with CBD capsules to help address any underlying issues. Incorporating CBD into your daily beauty routine may have an extensive range of benefits for your skin.

CBD oil’s anti-oxidant properties indicate that it can lessen the visible signs of aging by counteracting free-radical damage. It also helps to reduce skin dullness and a ruddy tones. That being said, CBD is hardly the best or most effective anti-aging treatment on the market, but rather another use to consider for your CBD oil!

Though there isn’t a huge amount of research into CBD and its use for acne specifically, there is much research on CBD’s effectiveness as an anti-inflammatory. One 2014 study of a cultured human skin sample, researchers found that due to a combination of lipostatic, anti-proliferative and anti-inflammatory effects, CBD was an effective agent to treat acne-like symptoms.

The endocannabinoid system (ECS) regulates multiple physiological processes, including cutaneous cell growth and differentiation. Here, we explored the effects of the major nonpsychotropic phytocannabinoid of Cannabis sativa, (-)-cannabidiol (CBD), on human sebaceous gland function and determined that CBD behaves as a highly effective sebostatic agent. Administration of CBD to cultured human sebocytes and human skin organ culture inhibited the lipogenic actions of various compounds, including arachidonic acid and a combination of linoleic acid and testosterone, and suppressed sebocyte proliferation via the activation of transient receptor potential vanilloid-4 (TRPV4) ion channels. Activation of TRPV4 interfered with the prolipogenic ERK1/2 MAPK pathway and resulted in the downregulation of nuclear receptor interacting protein-1 (NRIP1), which influences glucose and lipid metabolism, thereby inhibiting sebocyte lipogenesis. CBD also exerted complex antiinflammatory actions that were coupled to A2a adenosine receptor-dependent upregulation of tribbles homolog 3 (TRIB3) and inhibition of the NF-κB signaling. Collectively, our findings suggest that, due to the combined lipostatic, antiproliferative, and antiinflammatory effects, CBD has potential as a promising therapeutic agent for the treatment of acne vulgaris.

How To Use CBD Oil For Your Skin

Simply mix it with a carrier oil and apply directly to the skin! Some good carrier oils include coconut oil, argan oil and shea butter. Be sure to use a good quality, pure oil. Below are just some of our recommended oils to use in your skincare routine!

For this purpose, a pure CBD oil is essential. Here are some of our recommended oils for making an acne-soothing face cream. As our gift to you, use code ANXIETY15 for 15% off when ordering from either Savage CBD or Reef CBD. 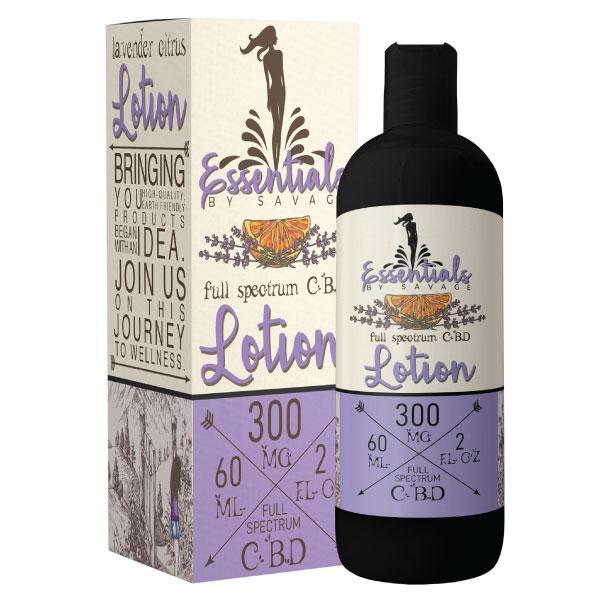 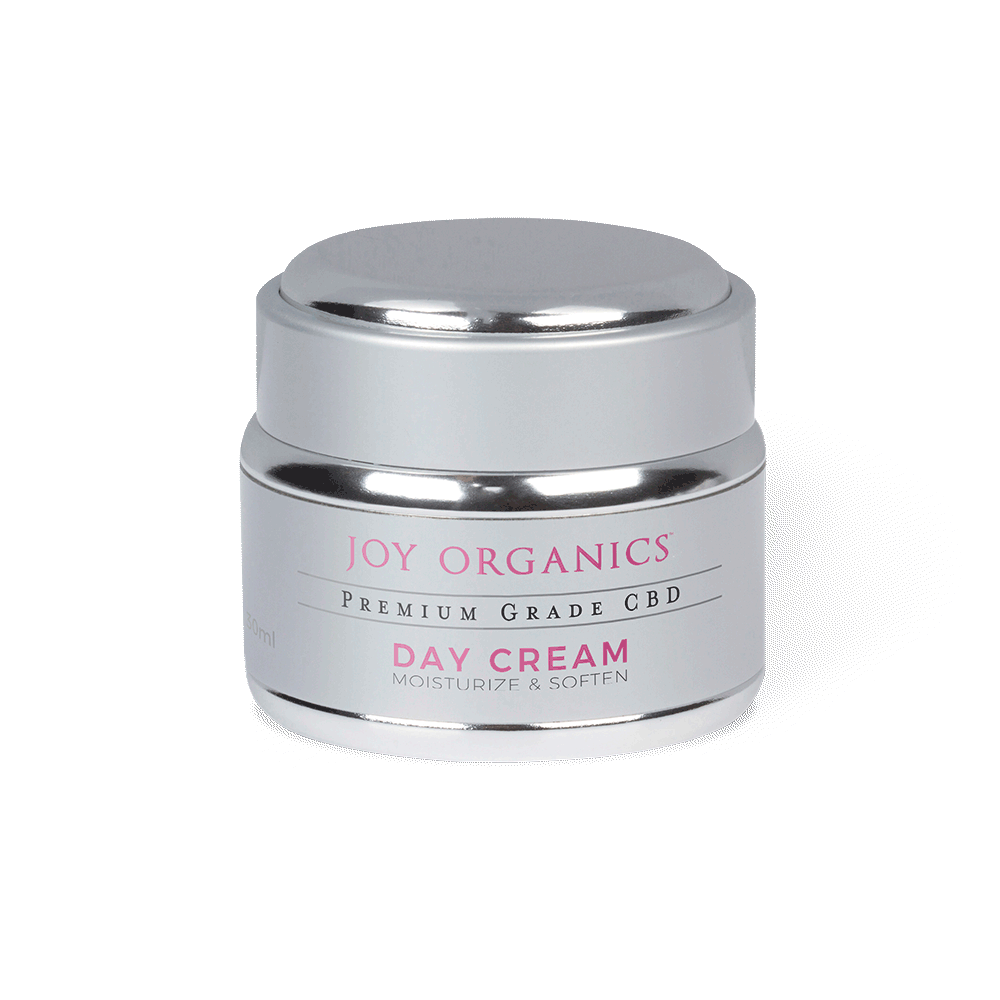 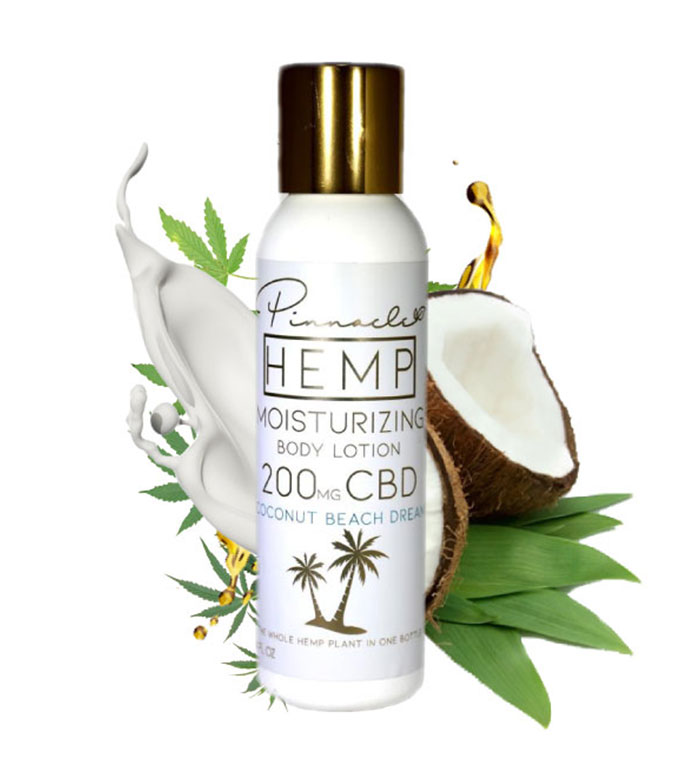