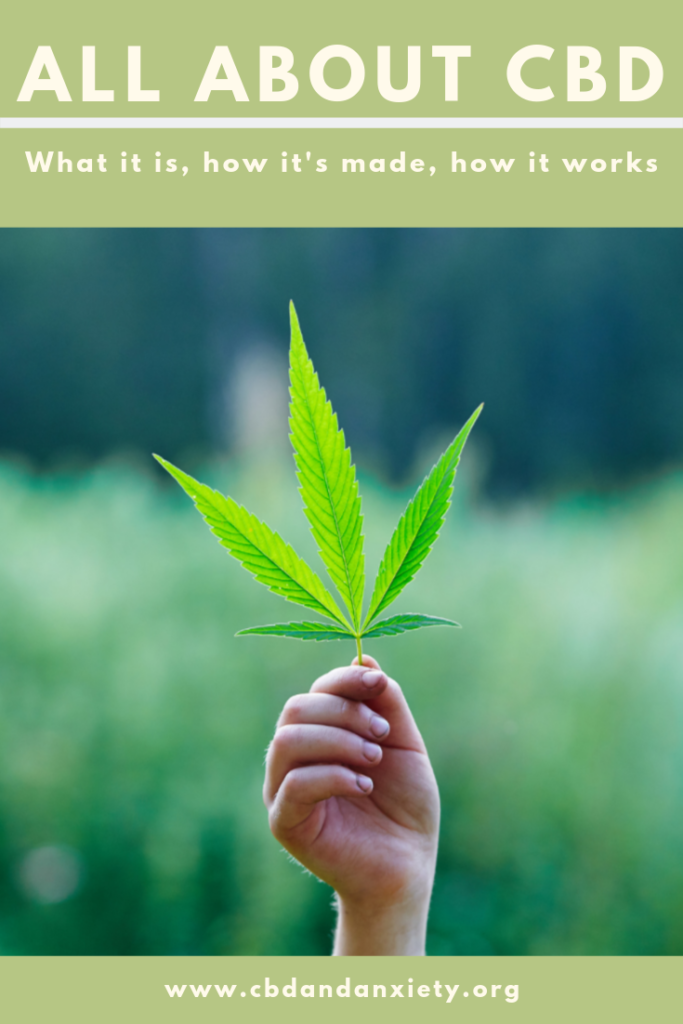 What is CBD oil?

There is much confusion surrounding the differences between marijuana, cannabis and hemp. Some of these terms have unsavoury connotations, but they are all the same plant species, Cannabis Sativa. Cannabis Sativa has been cultivated worldwide for thousands of years for its numerous uses such as medicine, fuel, food, paper, building materials and textiles. CBD (cannabidiol) is a naturally occurring component of the Cannabis Sativa plant, sourced from its flowers and leaves.

Many people are concerned about getting high from using cannabis-related products. The Sativa plant produces another component called THC (tetrahydrocannabinol) which is the psychoactive ingredient responsible for marijuana smoking’s trademark high. CBD does not produce any psychoactive effects and has actually been found to be useful for counteracting the high produced by THC. CBD products typically contain either no THC at all or quantities so minuscule that they have no effect.

It may surprise you to learn that cannabinoids are actually produced naturally in the human body as part of the endocannabinoid system. This system plays a role in mood regulation and relaxation. As a result, the body has special cannabinoid receptors. The current scientific consensus is that taking CBD products is effective by helping your body to use its own cannabinoids more effectively with a number of effects including reduced anxiety, inflammation and pain. It’s also theorized that it allows our own naturally produced cannabinoids to remain in our systems for longer periods of time.

Are Cannabis and Marijuana the Same Thing?

Not exactly. Hemp and Marijuana are two varieties of the Cannabis plant, which itself is selectively bred to produce a varied range of chemical profiles. This is evident for anyone who has ever visited a marijuana dispensary in the seemingly infinite selection of breeds available to choose from. They may all produce slightly different effects on the body, and each flower may look slightly different from the rest, but they all come from the same plant. Hemp – the source of CBD oil – is just another variety.

How is CBD oil made?

CBD oil is made by two main methods: solvent extraction and CO2 extraction.

CO2 extraction is the most common method, which involves an extraction machine injecting pressurized liquid carbon dioxide into a chamber of ground hemp. The resultant oil drains and is collected, with the product containing absolutely no trace solvents. This is the same method used to extract essential oils used for perfume. This process is the more costly of the two, but producers must adhere to this standard of producing the purest oil possible if they want to compete in the CBD market. You should avoid buying oil made by any other method.

The other method is solvent-based extraction which involves exposing the cannabis plant to a solvent, such as some form of alcohol, and boiling this away after extraction. The problem with this method is that it’s more or less impossible to produce CBD oil via this method without leaving traces of the solvent material, which is typically methanol or ethanol.

How Does CBD Oil Work?

It may surprise you to learn that human beings actually produce their own cannabinoids in the body. This is part of the endocannabinoid system which regulates bodily functions such as sleep, mood and immune response. It is also responsible for producing the famous “runner’s high” after an intense workout. The cannabinoids in CBD oil act on the same receptors that your natural cannabinoids use.

It acts as an agonist for serotonin receptors such as 5-HT1A, acting in a similar way to SSRIs (commonly prescribed to treat anxiety) by blocking the brain’s absorption of the “happy” chemical serotonin. It’s then available to be utilized by the brain to keep you calm and lift your mood! Relative to this function, early studies have also shown that CBD may help your brain to rewire itself for your benefit. The hippocampus is an area of the brain most notable for its role in memory formation, and brain scans have shown that sufferers of depression and anxiety-related illnesses have smaller hippocampal volumes. Achieving neurogenesis (the birth of new neurons) in this area is considered a successful outcome for treatment of these disorders, and experiments with mice have found these results with CBD treatment. It’s perhaps too early to generalize the results to humans, but it’s a very promising finding. It’s worth noting that these results are also seen in treatment with regular SSRIs, but what makes CBD’s achievement especially impressive is that it’s a completely natural product! 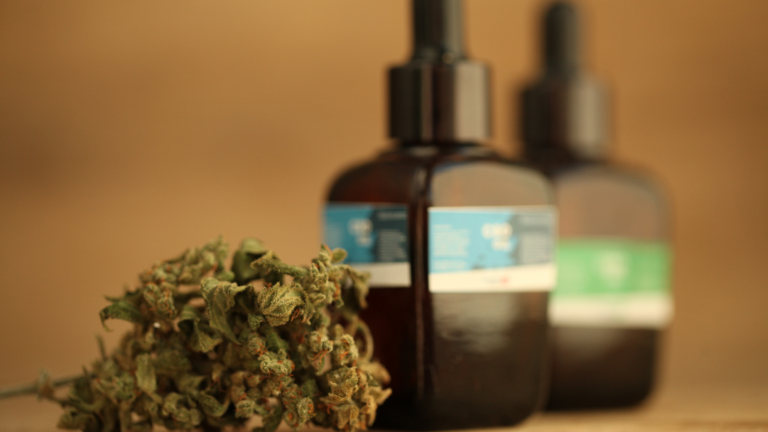 Full Spectrum CBD: This is CBD oil containing the full spectrum of the beneficial compounds of hemp. In other words, it’s the full plant extract. This means it may also contain trace amounts of THC. Though you won’t get high from full-spectrum CBD oil no matter how much you take, this trace THC could potentially show up on a drug test.

CBD From Isolate: This is the product of raw CBD oil which has been subjected to extra filtering. This extra processing is done until nothing but a white, crystalline powder remains. This powder typically contains over 99% pure CBD. This powder is oil-soluble, and so the end product is created by mixing it with coconut oil or hemp seed oil. While CBD isolate contains the same CBD levels as full-spectrum oil, it does not contain any of the other hemp compounds, it should also contain absolutely zero THC.

This is a confusing topic but we’ll try to simplify it for you; CBD oil containing less than 0.3% THC is federally legal. As of 2018, industrial hemp was removed from the government’s list of controlled substances, allowing farmers in all 50 states to begin legally growing it. In some states, the distinction between CBD and THC in cannabis-related products carries different legal implications, as is shown by the below infographic. 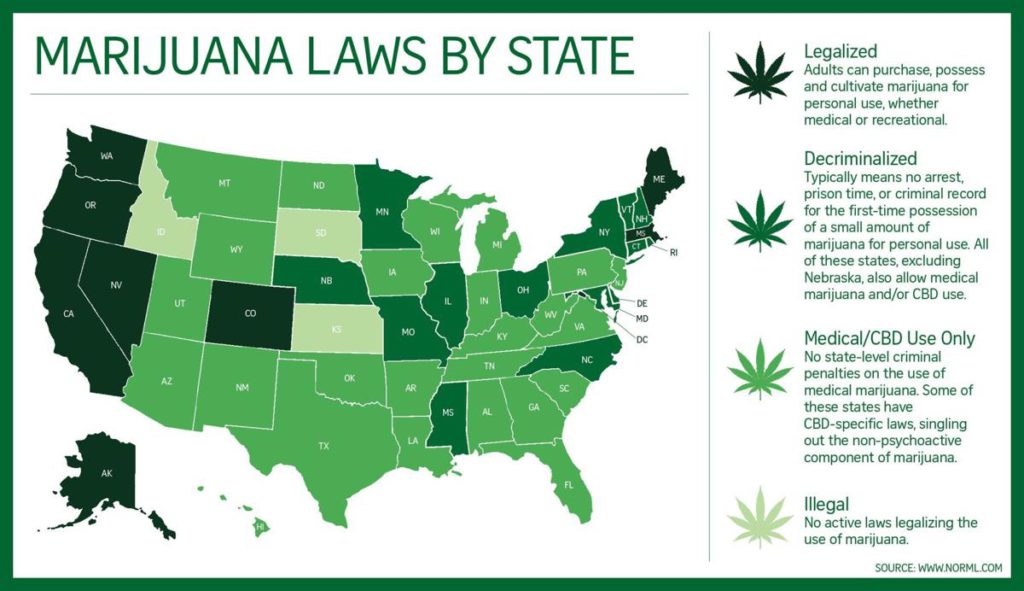 How to Choose CBD Oil

As you’ve likely guessed, no two bottles of CBD oil are necessarily going to contain exactly the same product. In order to choose your oil wisely, there are four things to consider –

Extraction type. As described earlier in this article, CO2 extraction is the best way of extracting a pure product, but it’s more expensive. Solvent extraction, which does not produce a pure product, still exists as it’s fast and cheap. Be wary of low-budget oils and seek out information on the extraction process from the company you’re considering buying from.

Oil type. Before buying CBD oil, you should know whether you would prefer to use full-spectrum or isolate CBD oil, and check which one you’ll be getting before purchasing.

Growing conditions. Industrial hemp is often sourced from overseas, and it’s not always clear from where or what the growing conditions in these countries are like. To ensure you’re getting a safe product, it’s worth investing a little more in products from domestically-grown hemp.

Third-party testing. Before spending your hard-earned cash, consider choosing a supplier who frequently submits their third-party testing reports. Metals from the soil in which the hemp plant is grown can end up in the products made from it, as well as trace pesticides. Make sure that you can trust the oil you’re buying and that the CBD content is as stated by buying from transparent companies who frequently test the quality of their products.

Dosing is a highly individual thing. Its recommended to go low and slow initially, upping the dose over time until the desired effect is achieved. Try a small puff of vape or a couple of drops of oil under the tongue, and monitor how you feel. Below is a very general guide to dosage but always take it at your own pace as everyone is different! 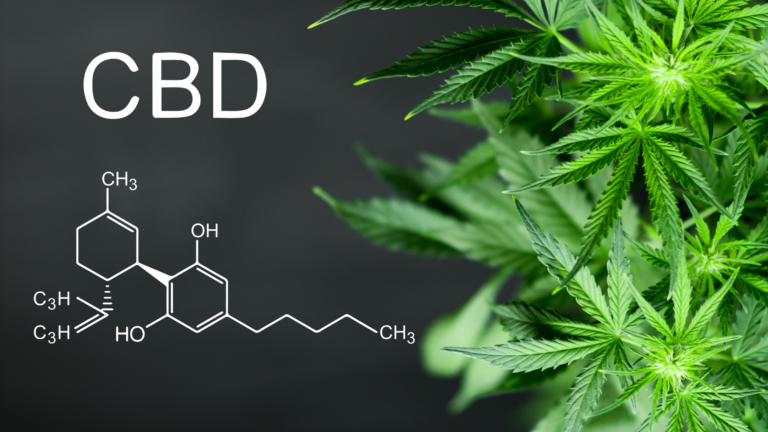 Now that you know the basics about CBD oil, feel free to read further from the resources available from CBD And Anxiety! 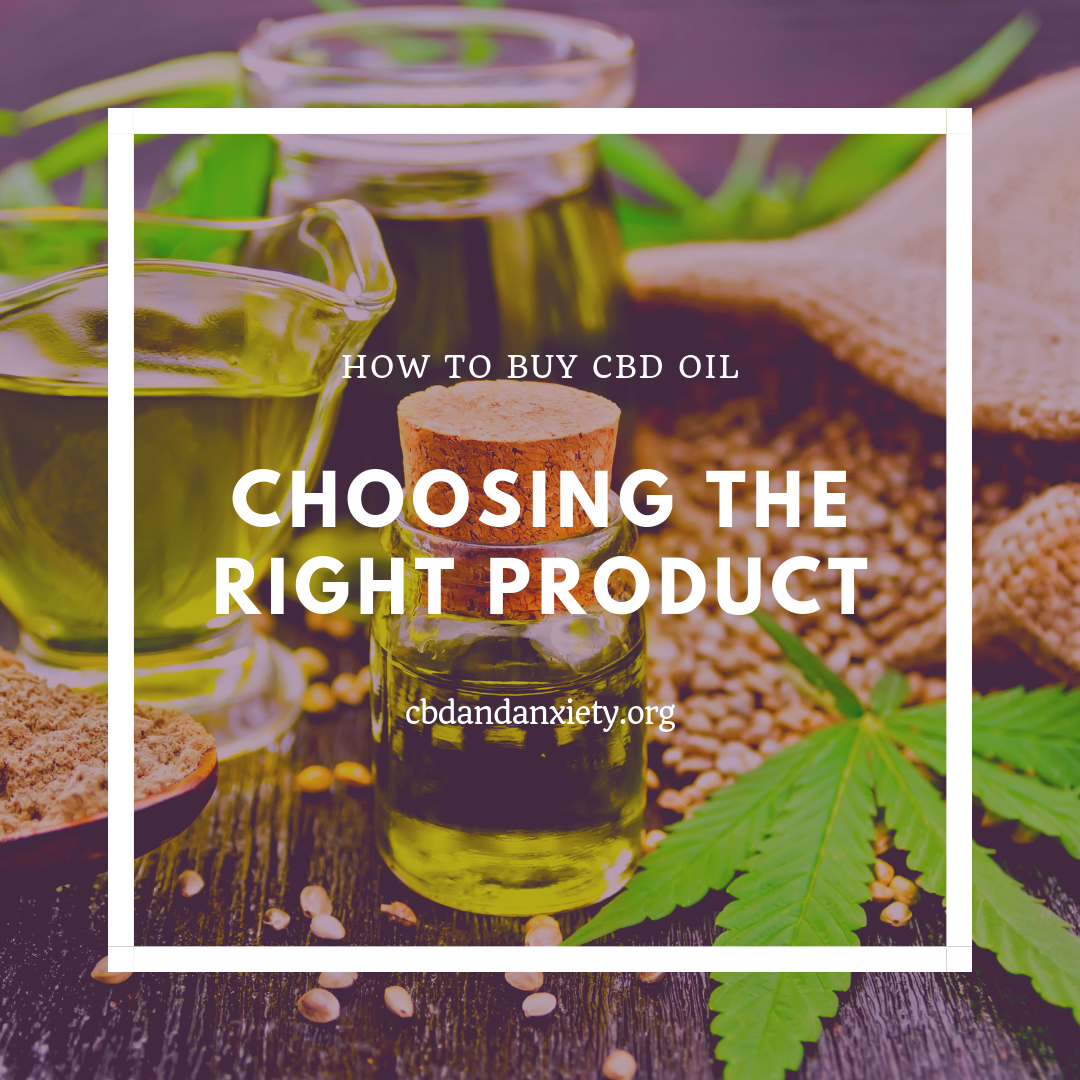 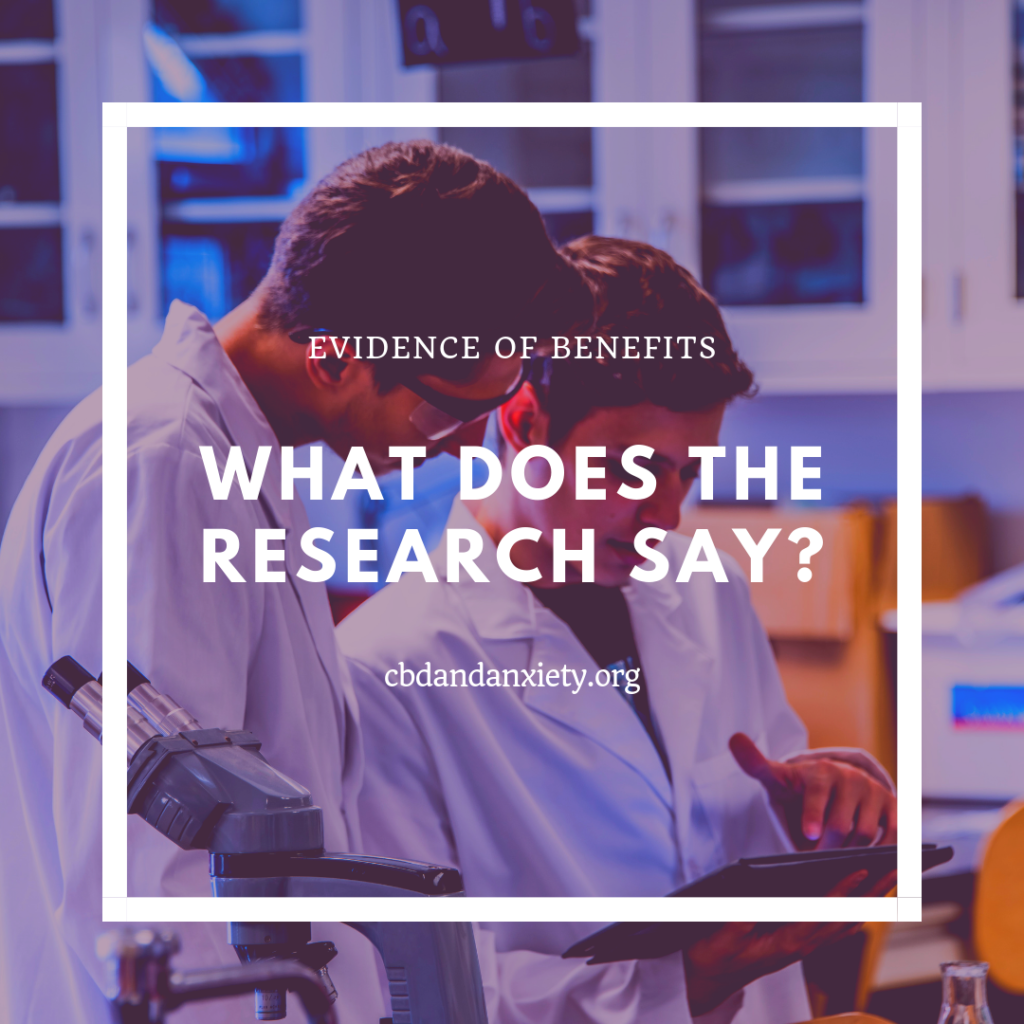 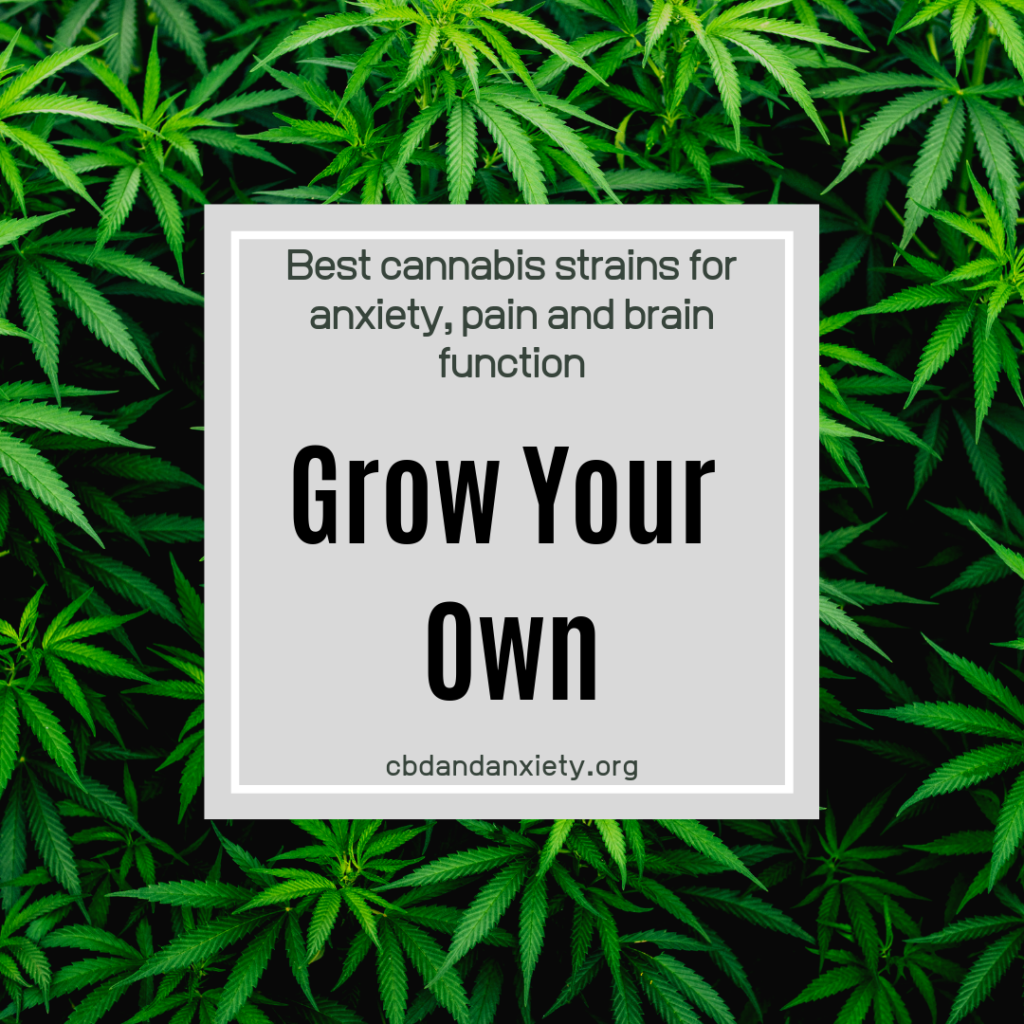 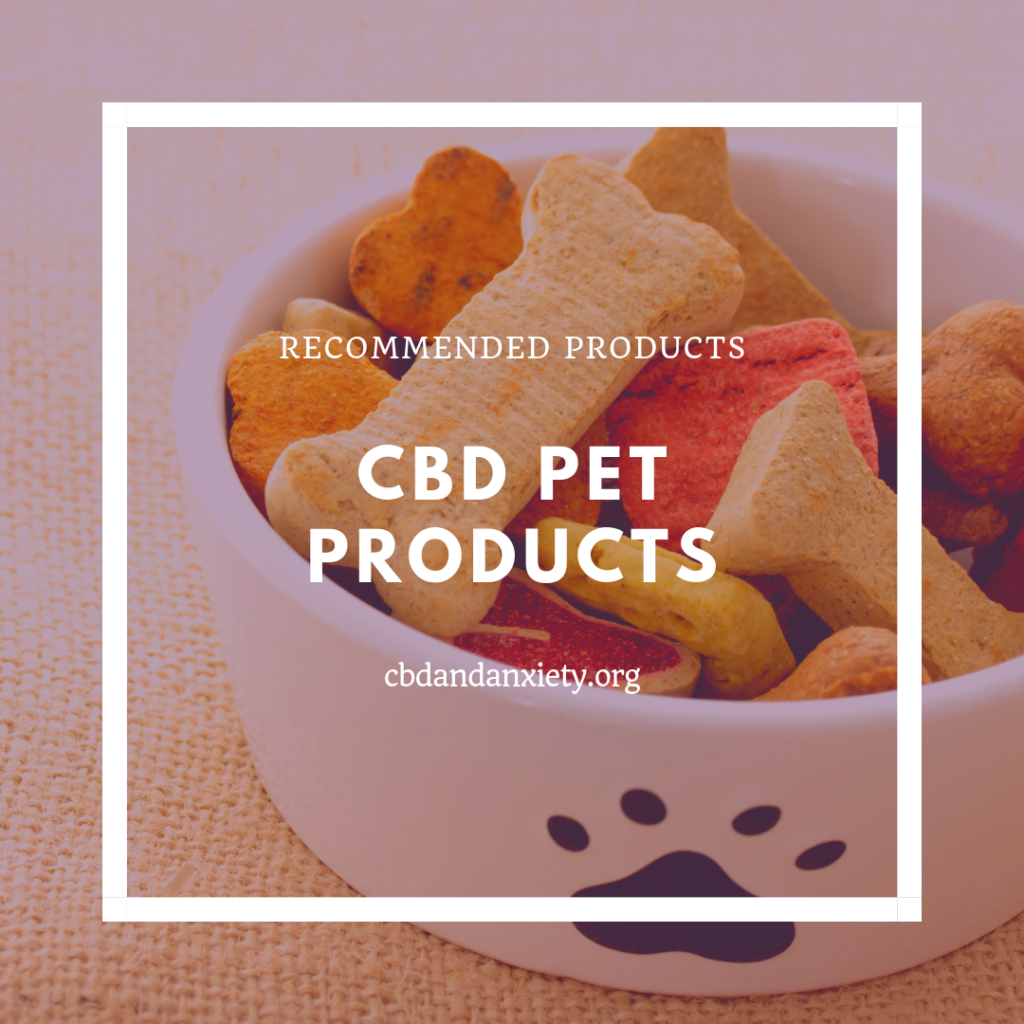 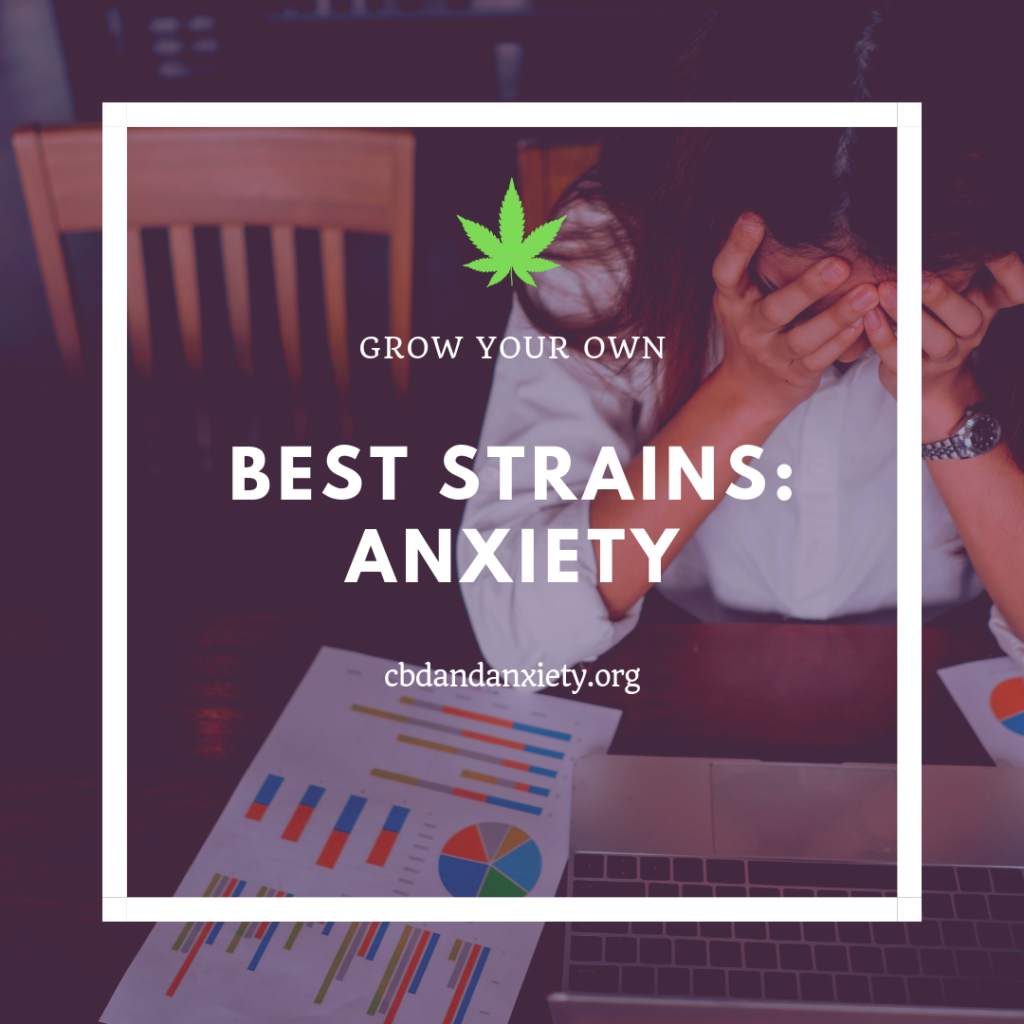